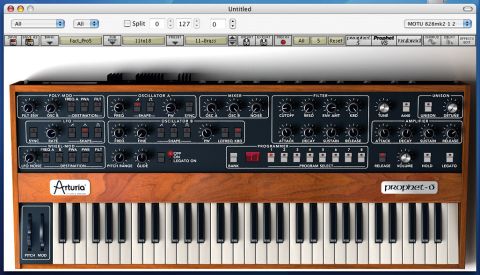 In the world of classic hardware synthesizer emulation, Arturia have always been ahead of the game.

They were the first to recreate the famed Yamaha CS series, the first to release a native plug-in version of the ARP , and the first to get Robert Moog's blessing to create his synths in software. Considering the company's track record, we must confess to being a bit befuddled by the new Prophet V.


Initially conceived as a spot-on recreation of Sequential Circuits' venerable Prophet 5, it's been turbo-charged with a not-so-accurate recreation of the same company's later vector synth, the Prophet VS. It's worth mentioning that reasonable software versions of both instruments already exist. Native Instruments gave us a decent Prophet 5 six years ago, and have since improved it several times.

With all this in mind, it's hard not to question the need for a product such as the Prophet V. It certainly has a lot to live up to.

It demands a respectable 1. This is particularly true when operating in hybrid mode, which combines the Prophet 5 and Prophet VS instruments together. We were unable to play even a note or two of certain hybrid patches while using the instrument as a plug-in in Cubase SX 3 , which is not good. In fact, you can't even try the demo without installing the dongle.

If you don't have one, Arturia will gladly sell you one and reimburse you upon the demo's expiration, but our suspicion is that few non-Syncrosoft users will bother. We also have to say that the dongle crashed the Prophet on our Mac on more than one occasion. When you first open the Prophet V, you're greeted by a photorealistic representation of the original Prophet 5 hardware there's even a heat sink protruding from the top of the GUI.

The look isn't all that have Arturia nailed: the sound is very convincing, although we'd be hard-pressed to say which Rev we were hearing. The two banks of presets that are copied from Sequential's own factory patches have all of the character that made the real thing a best seller.


All the old favourites are here - beefy basses, swept sync leads and goofy effects - and they come courtesy of the now-familiar Prophet signal path. There's a pair of syncable oscillators, a 24dB resonant filter, a couple of envelopes and an LFO. 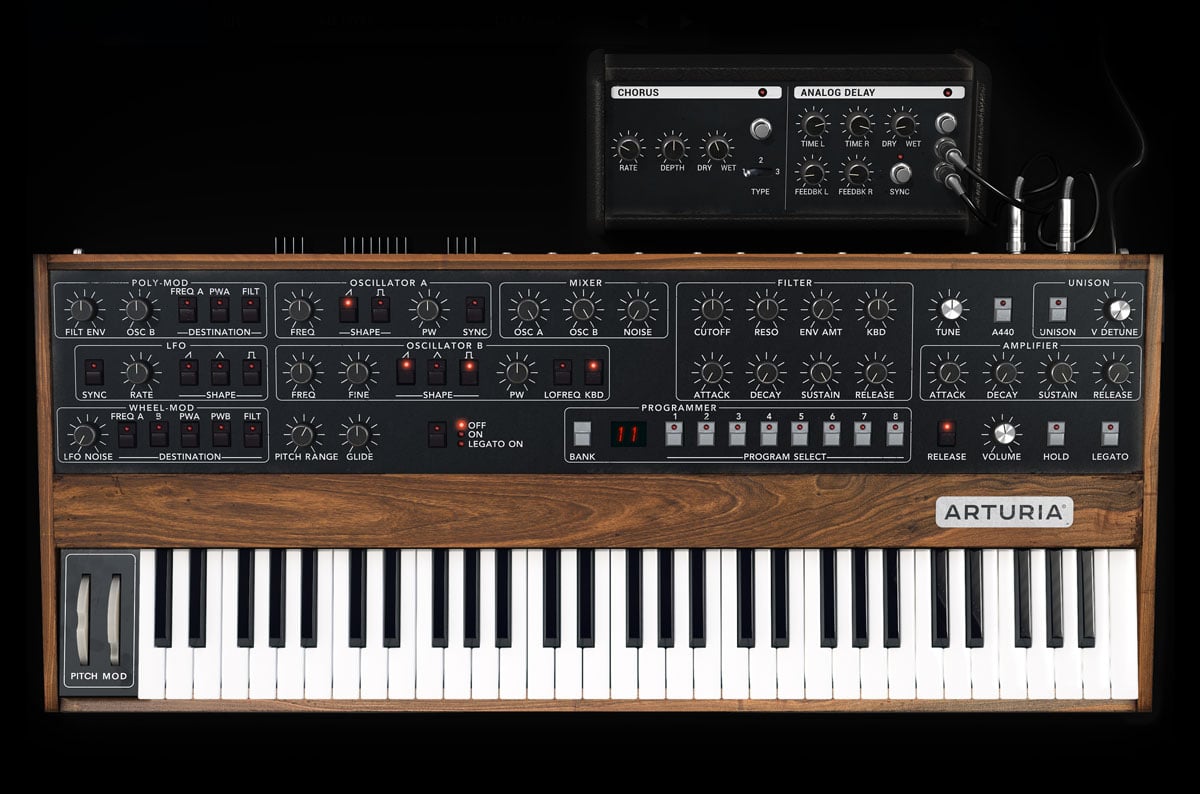 Most importantly, the Prophet V offers the notorious 'cross mod' functions of the original these account for its popularity as a provider of unusual special FX. The VS model features all of the original's wavetables and its vector joystick, which can be used to blend the four selectable waveforms. However, Arturia have upped the ante a bit by providing a selectable multimode filter.

Again, all of the authentic factory patches are here, so you get oh-sos choirs, ringing bells and sweeping vector pads. If we were judging the two emulations individually, we'd say that we actually prefer the VS.


Ships to USA only. The Prophet V from Arturia is a three-part software instrument, including software models of the Prophet 5, Prophet VS, and a hybrid of the two.

Important Notice This item is noncancelable and nonreturnable. Add to Wish List. Emailed within 24 Hours. 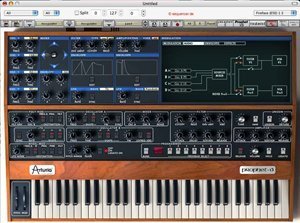 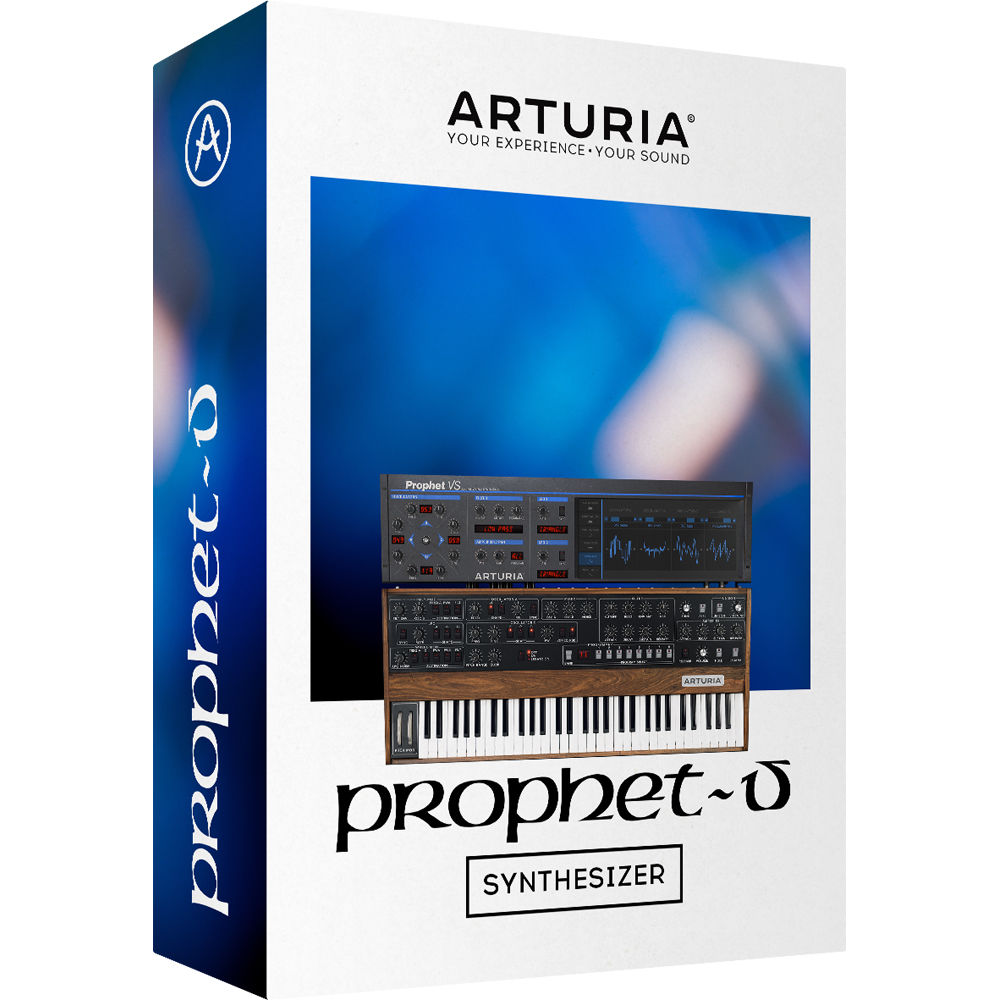 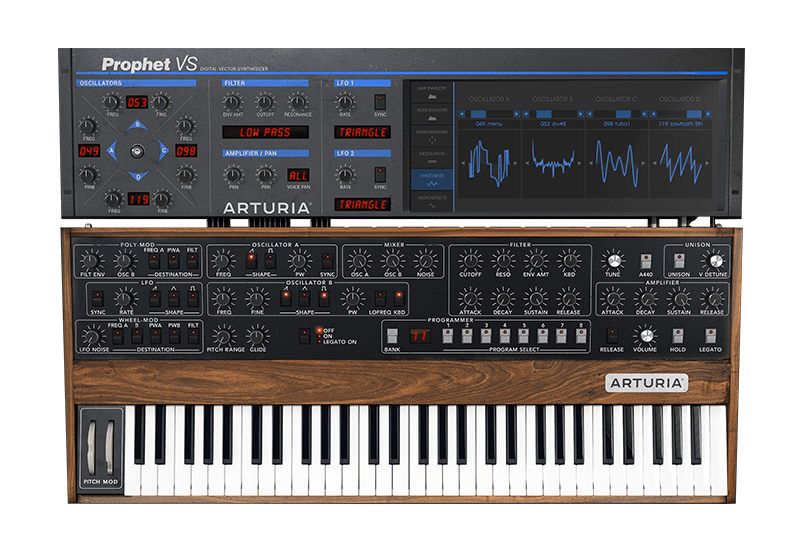 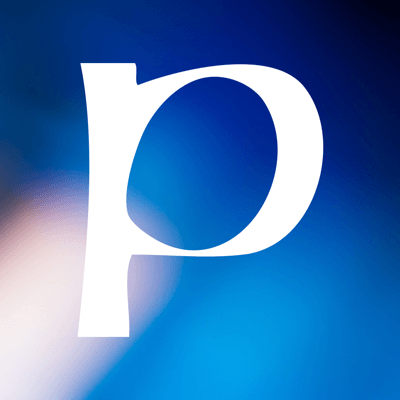 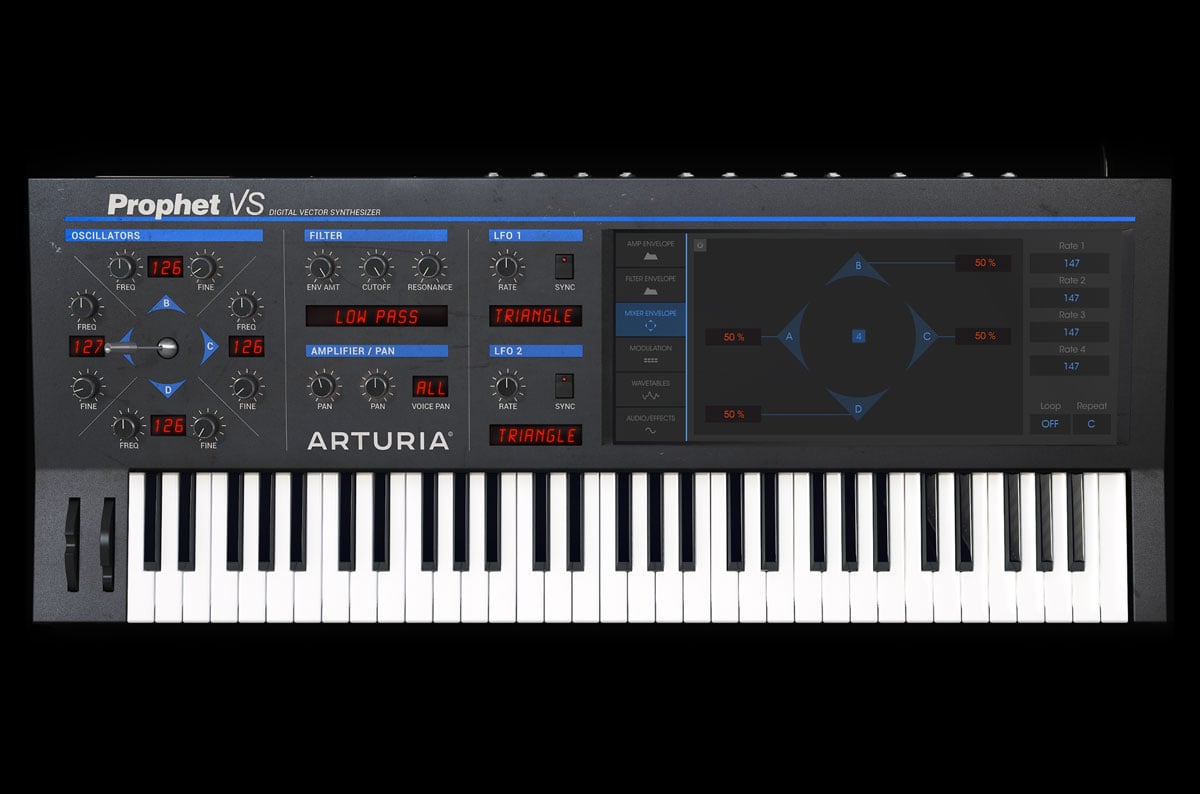 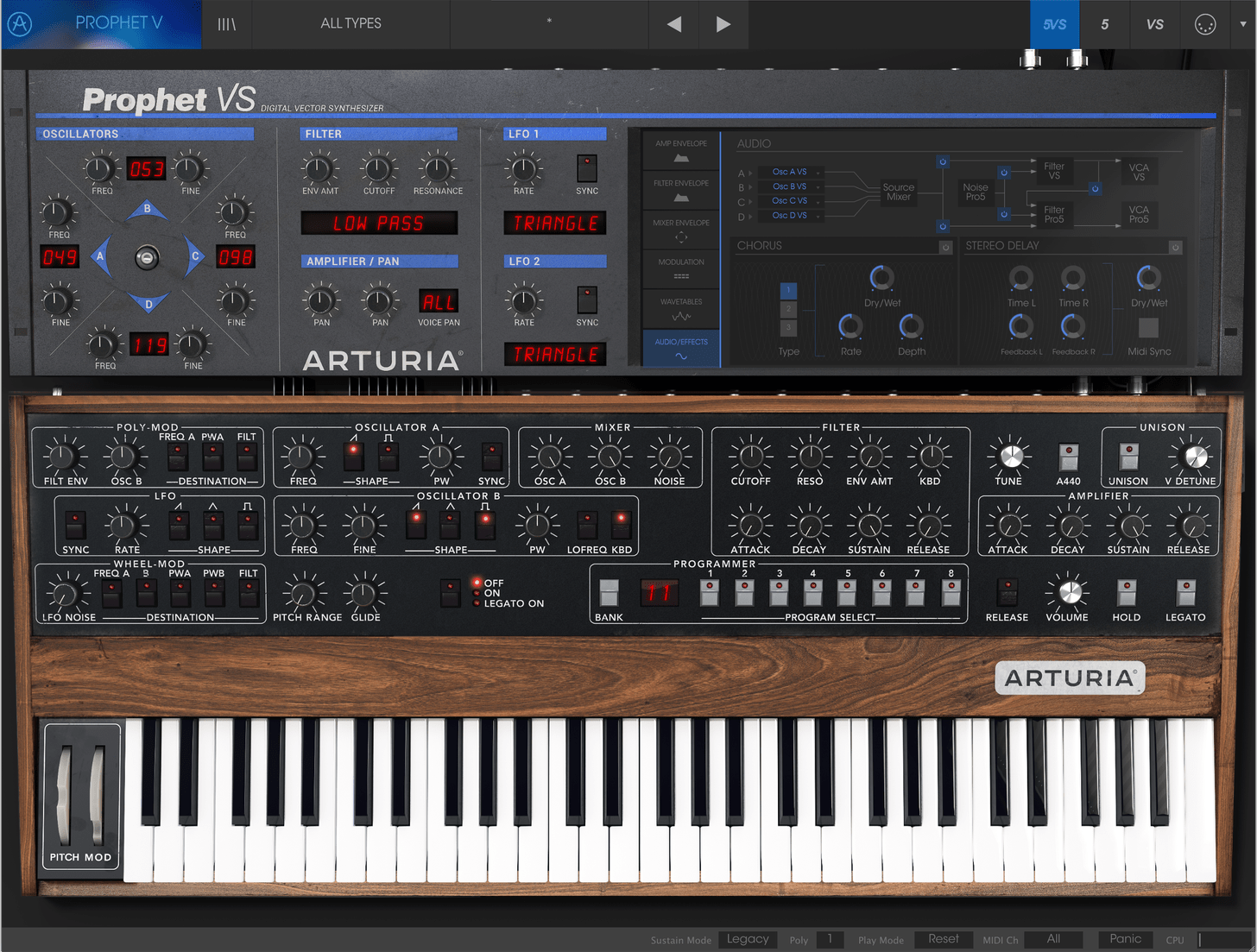 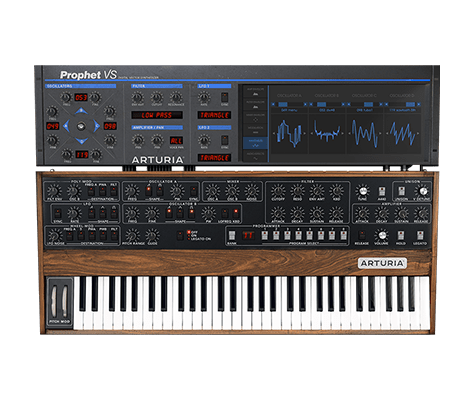